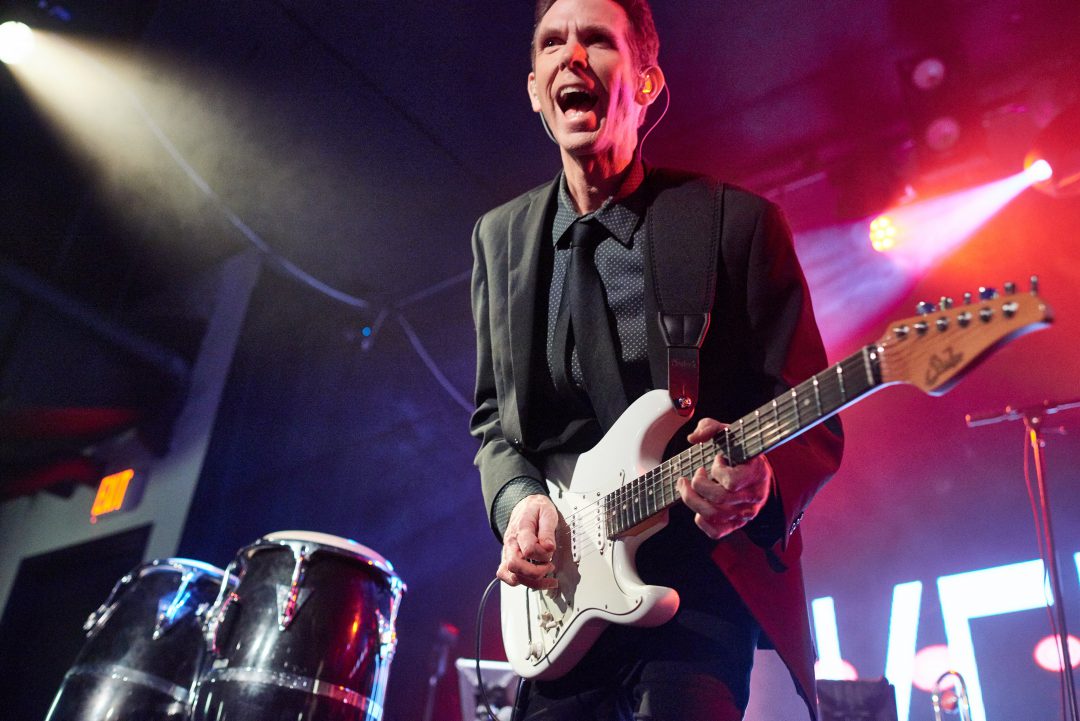 You’ve probably seen Dan Leonard has been performing in the DC area for many years. While studying classical guitar in college and jazz privately he won the Mid Atlantic Great Guitar Search, beating out some of the regions best rockers. Since then his skills have taken him to many international venues including the Vaison Jazz Festival in France, the Boquette Jazz Festival in Panama, as well as the Olympic Games in Salt Lake City.

In addition to performing with Free Spirit Dan also plays with the Deanna Bogart Band, The Mary Ann Redmond Band and the Eric Scott Trio to name a few. His studio credits include weekly episodes of America’s Most Wanted, shows on The Learning Channel and recordings by many regional artists. As a private guitar instructor for over 25 years, Dan continues to be an in-demand educator and clinician.