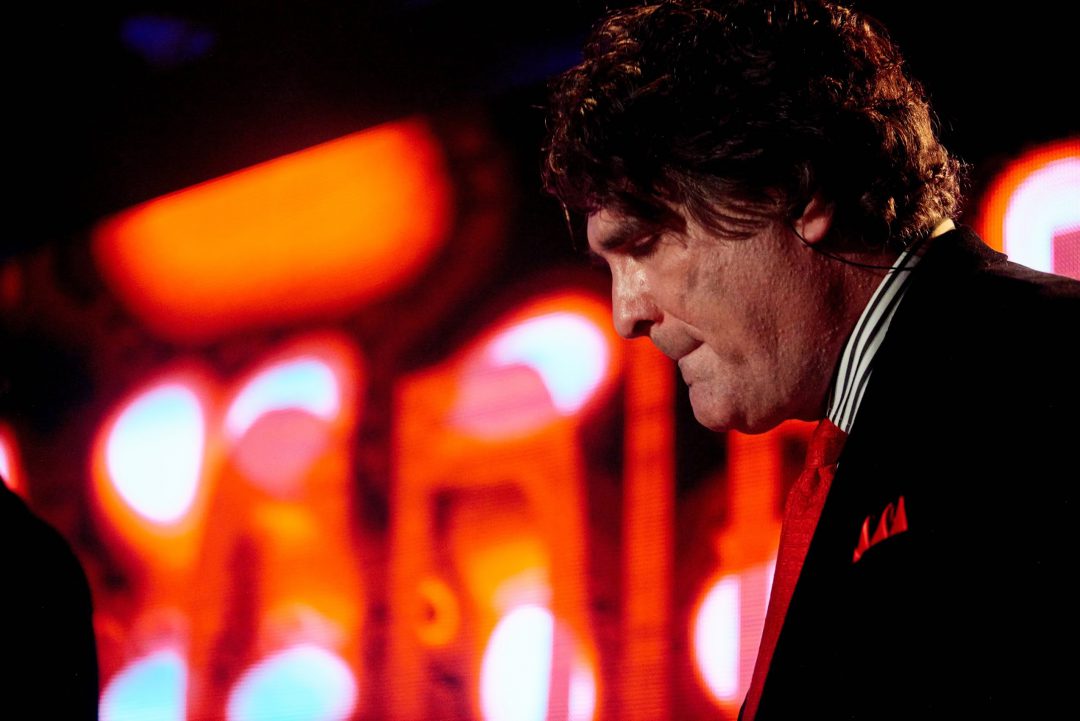 Dan Reynolds began piano lessons at age seven. His career in music began when, at age 13, his ability to play by ear caught the attention of blues harmonicist Tommy Giblin. Soon Dan was playing the blues with bandmates twice his age at legendary Washington, DC area clubs such as the Psyche Delly, the Childe Harold, and Mr. Henry’s. He kept up his classical studies while “payin’ his dues” on the blues club and festival circuit and, by age 18, he found that jazz offered the best of both worlds.
While studying jazz at the University of Maryland, he began performing regularly with DC-based jazz greats such as Marshall Keys, Ron Holloway, Keter Betts, Scott Ambush, Vinny Valentino, & Keith Killgo of the Blackbyrds.

Following his graduation from University of Maryland with a piano performance degree in 1987, Dan hit the road for the next 4 years with Tim Eyermann’s East Coast Offering, with whom he recorded two albums on Blue Moon Records (“Jazz on L”, and “Outside, Inside”, on which Dan’s composition & smooth jazz hit “The Door” appears).

Dan has gone on to work with a long list of jazz luminaries such as Eddie Harris, Larry Coryell, Najee, Maysa and Ken Navarro (with whom he toured & recorded with for 3 years). He can be heard on many recordings from artists such as Grainger, Brazilian fusion group Origem, Al Williams, Dani Cortaza, Patrick DeSantos, and The Meritxell Project.