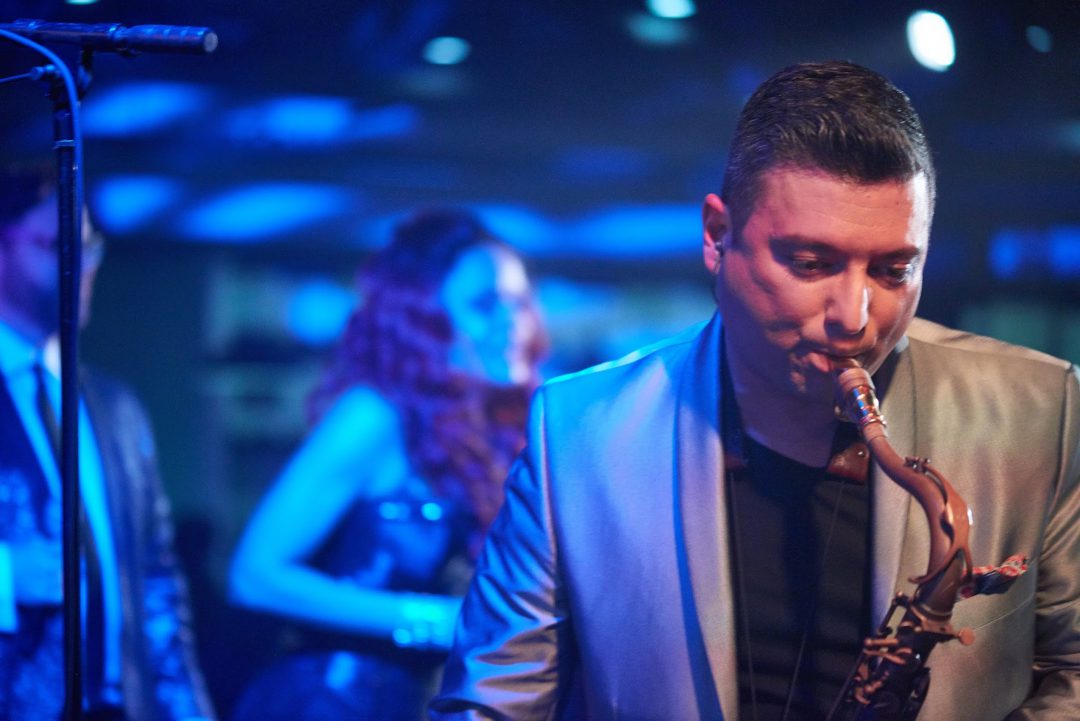 Eli Gonzalez is a native of Rio Grande City, TX. He attended Baylor University where he received a Bachelor in Music in 2001.

Upon graduation, Mr. Gonzalez won a position with the United States Army Band, “Pershing’s Own”, the Army’s premier musical organization. After moving to Washington, DC to join the Army band, he quickly began a busy schedule as a free lance saxophonist before joining Free Spirit.

When not playing music, Eli enjoys outdoor activities such as hunting, fishing, and hiking.