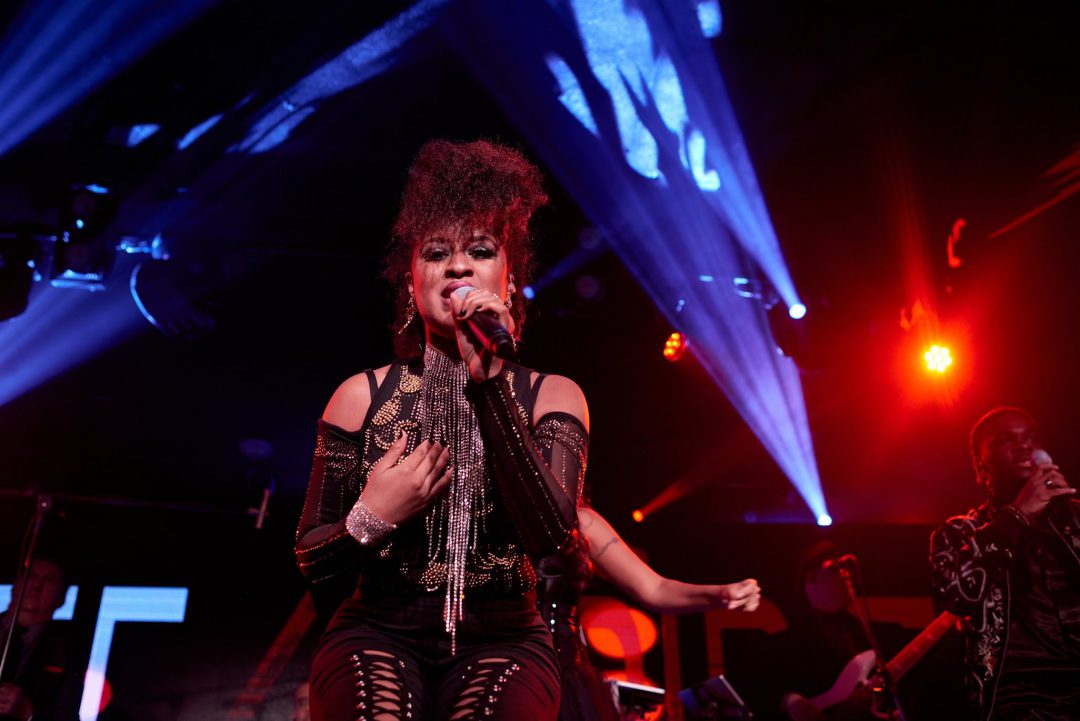 Raised outside of the Nation’s capitol, Washington DC, in the close-knit city of Hyattsville MD, ShaMain cultivated her voice singing around the house as a young girl finding inspiration from iconic voices in Reggae, R&B and Pop played by her parents.

When asked who influenced her the most, with that signature smile she calmly rattles off an impressive two: Beyonce and naturally, Whitney Houston. Born the daughter to the lead singer of “Frontline” a popular band based in Guyana, at age three ShaMain moved to the United States and by age five began attending an arts magnet school. There ShaMain studied the violin and joined the school orchestra where she would hone her skills and expand her musical influences.

After graduating from High School, ShaMain signed to Bridge Star Music Group in 2011 and released her first solo project in May of 2012 entitled “My Diary.” My Diary catapulted ShaMain onto the music scene, propelling a promotional tour to various venues & radio stations within the States. You can hear her recent release of “Play the Fool” on stations like 93.9 WKYS.